A wonderful presentation on the little known Phillip Island botanical artist Euphemia Henderson (1822-1907) was given by Maureen Matthews (PIHDS member) at the society's General Meeting recently. Maureen shared the story of Euphemia's artistic talent and her meeting with Ferdinand Von Mueller. 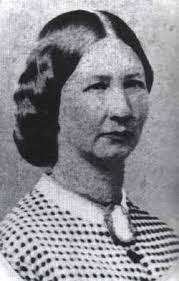 Those present were extremely fortunate to hear further details on Euphemia as Jenn O'Dea (PIHDS member) a great niece was present. She shared some family recollections along with copies of the beautiful drawings that her great aunt had completed.As mentioned in an earlier post Euphemia was the sister of Georgiana McHaffie along with her husband John who were original European settlers on Phillip Island. 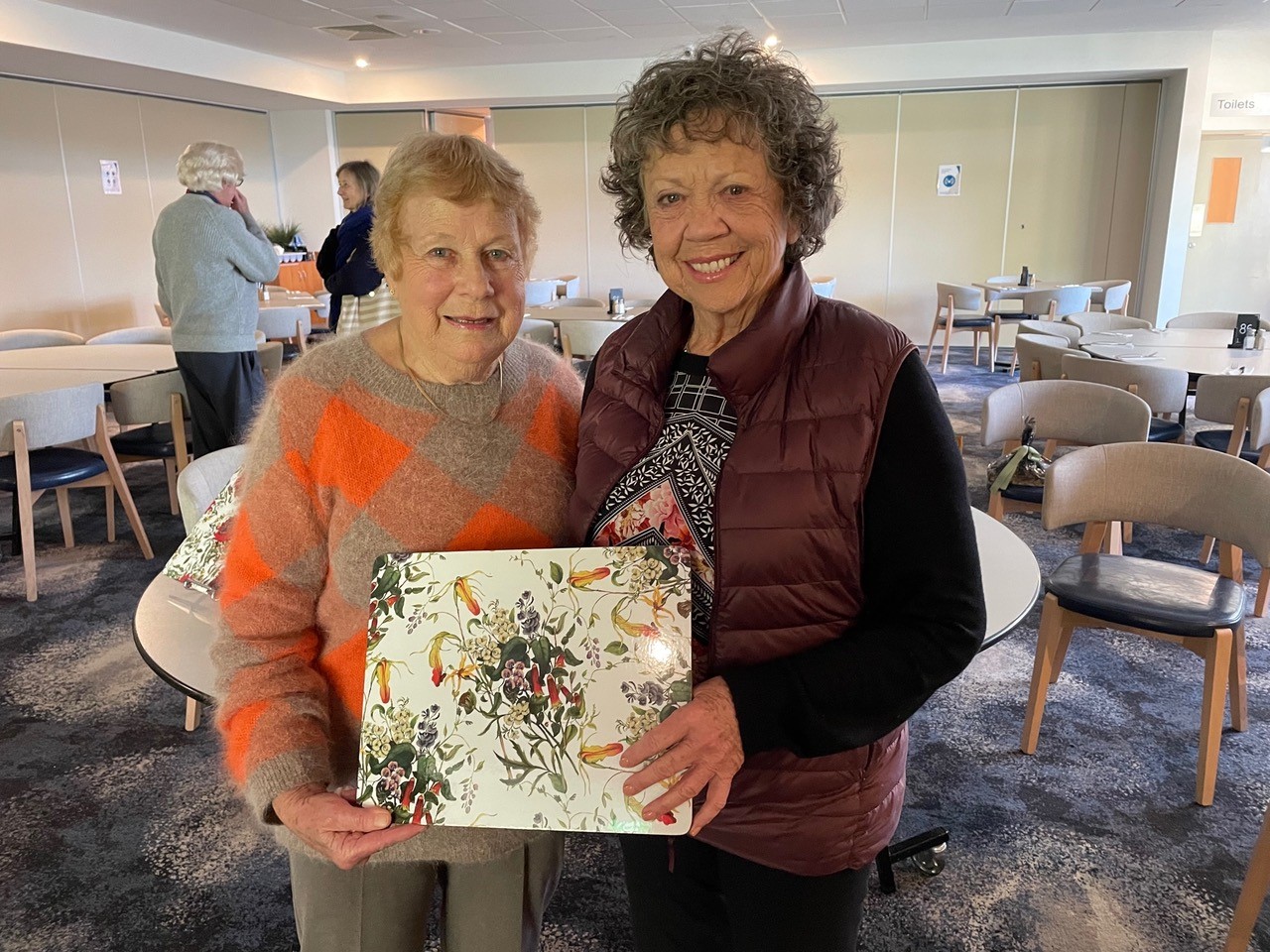 Euphemia's watercolour drawings of botanical plants of the local area are stunning and are held by the Royal Botanical Gardens in Melbourne. The drawings have been featured on merchandise of placemats, plates, mugs etc so that we can all enjoy their beauty. 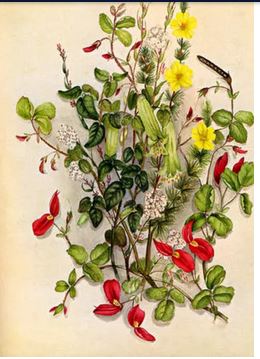 Many women helped Ferdinand Von Mueller in gathering plants from all areas of the country which Euphemia was one. Euphemia and Ferdinand communicated via letters (44 are still in existence) and met on occasions culminating in a marriage proposal in 1863 however it seems Ferdinand reneged on this six months later. He named the plant Nematolepis euphemiae F.Muell. (1863) for her.

Ferdinand Von Mueller (1825-1896) was originally drawn to botany through his pharmacy background given that plants were used in medical compounds. In 1853 he was appointed by Governor Charles La Trobe as government botanist for the Victorian (Australia) colony and later became the Melbourne Royal Botanic Gardens, first Director. The National Herbarium of Victoria was also founded by him. He named many Australian plants. He travelled extensively studying flora including to Port Albert, Wilsons Promontory and along the Gippsland coastline.

Thanks to Maureen and Jenn for this wonderful information and display.